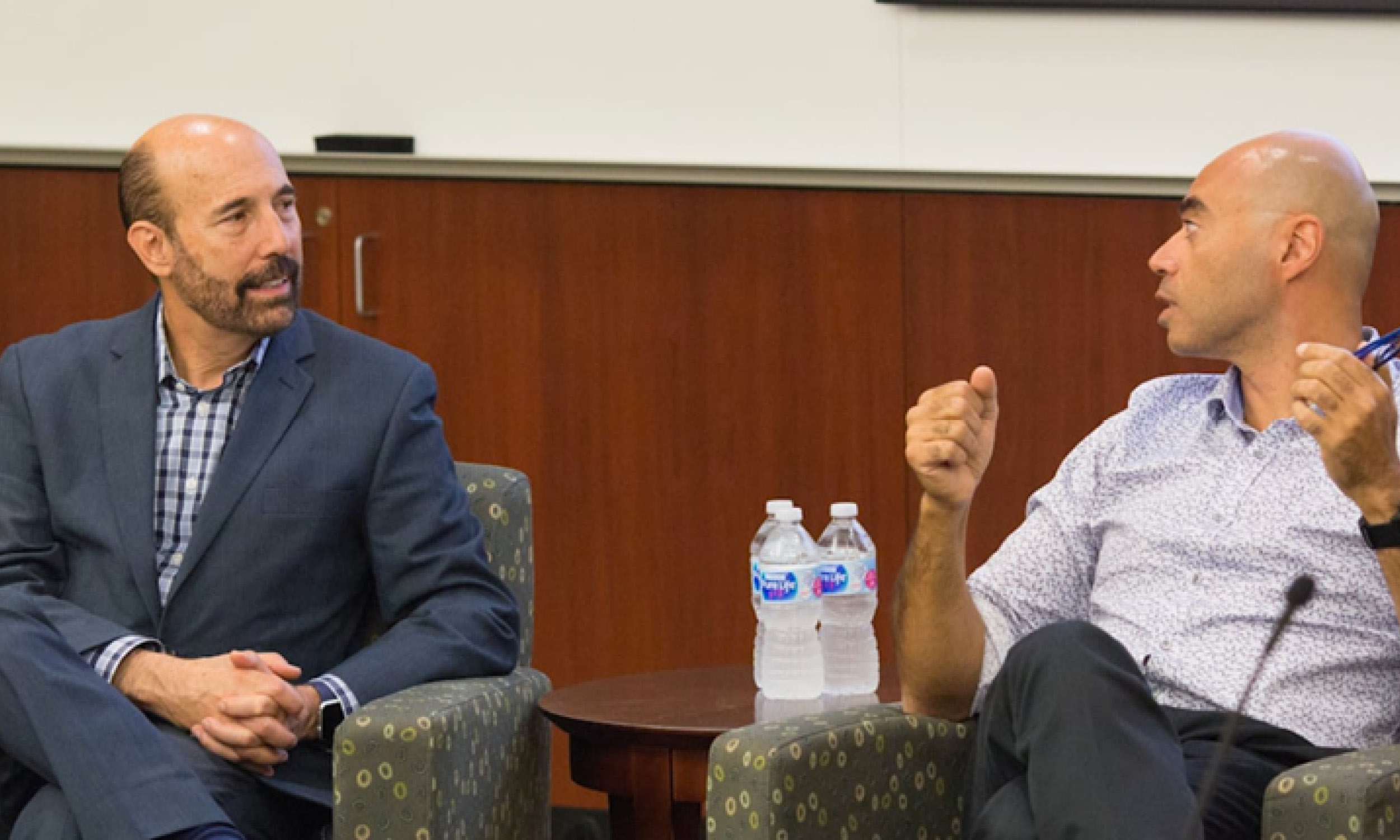 As a part of the Luminary Speakers Series highlighting disruptive thinking for business innovation, Augeo CMO, Ken Greer, sat down for a free wheeling discussion with internationally recognized investor, Hany Nada on the essential elements of success in starting a venture backed company.

Background:
Hany Nada is co-founder GGV Capital and has worked as a long-term partner with more than 150 entrepreneurs to build companies that can succeed in today's global marketplace. Hany made his first investment in China in 2001, and has led the firm’s successful investments in Heptagon (acquired by AMS), Tudou (NASDAQ: TUDO; acquired by NASDAQ: YOKU), athenahealth (NASDAQ: ATHN), Endeca (acquired by Oracle) Glu Mobile (NASDAQ: GLUU), Kintana (acquired by Mercury Interactive), Turbine (acquired by Time Warner) and Xfire (acquired by Viacom).

As a venture partner, he serves on the boards of Draft Kings, PlayHaven, Glu Mobile, and Wild Tangent, and as a board observer for SoundCloud and Houzz, investments he led.

Hany spent the first ten years of his career on Wall Street as a top-ranked research analyst at Piper Jaffray focusing on Internet software and infrastructure. Hany is a graduate of the University of Minnesota where he earned a B.S. in economics and a B.A. in political science. 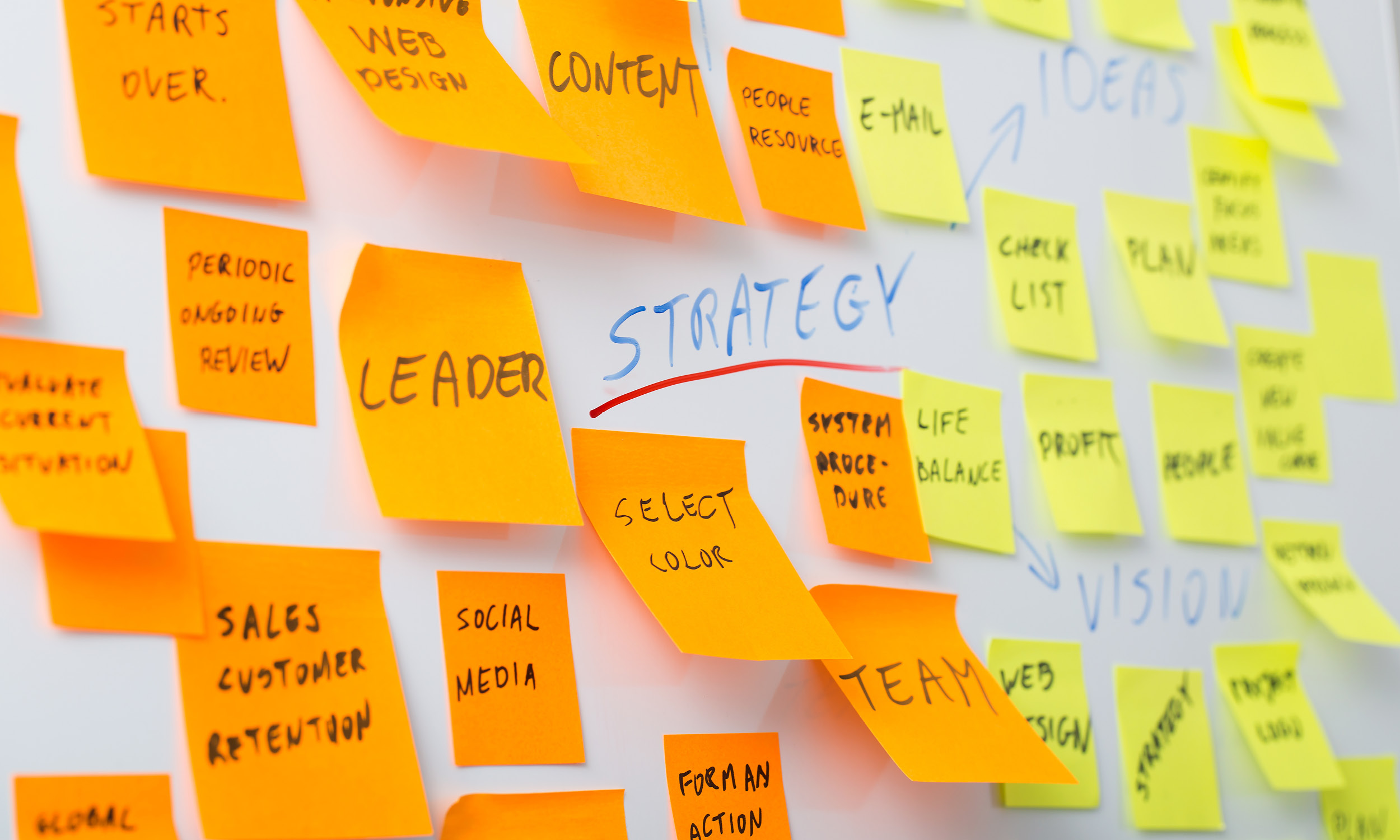 From good ideas to great outcomes

Accelerating Product Development Through Improved Process. Visionary - "We need a product feature to help us... 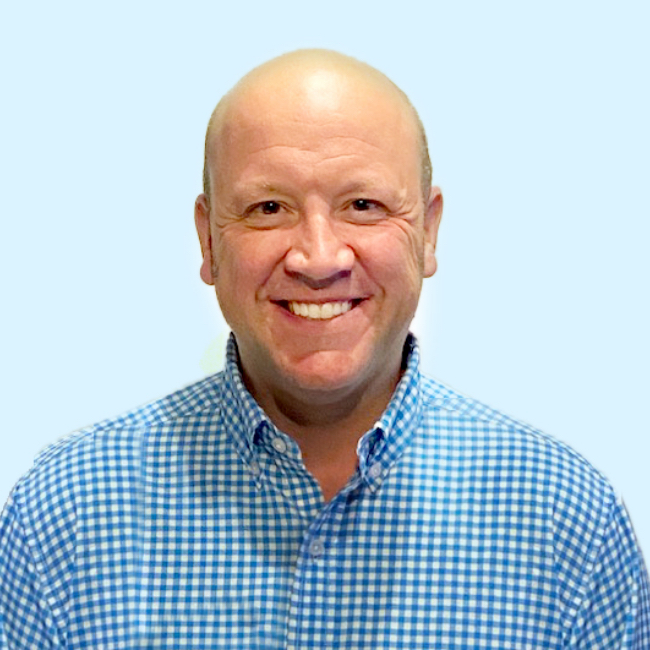 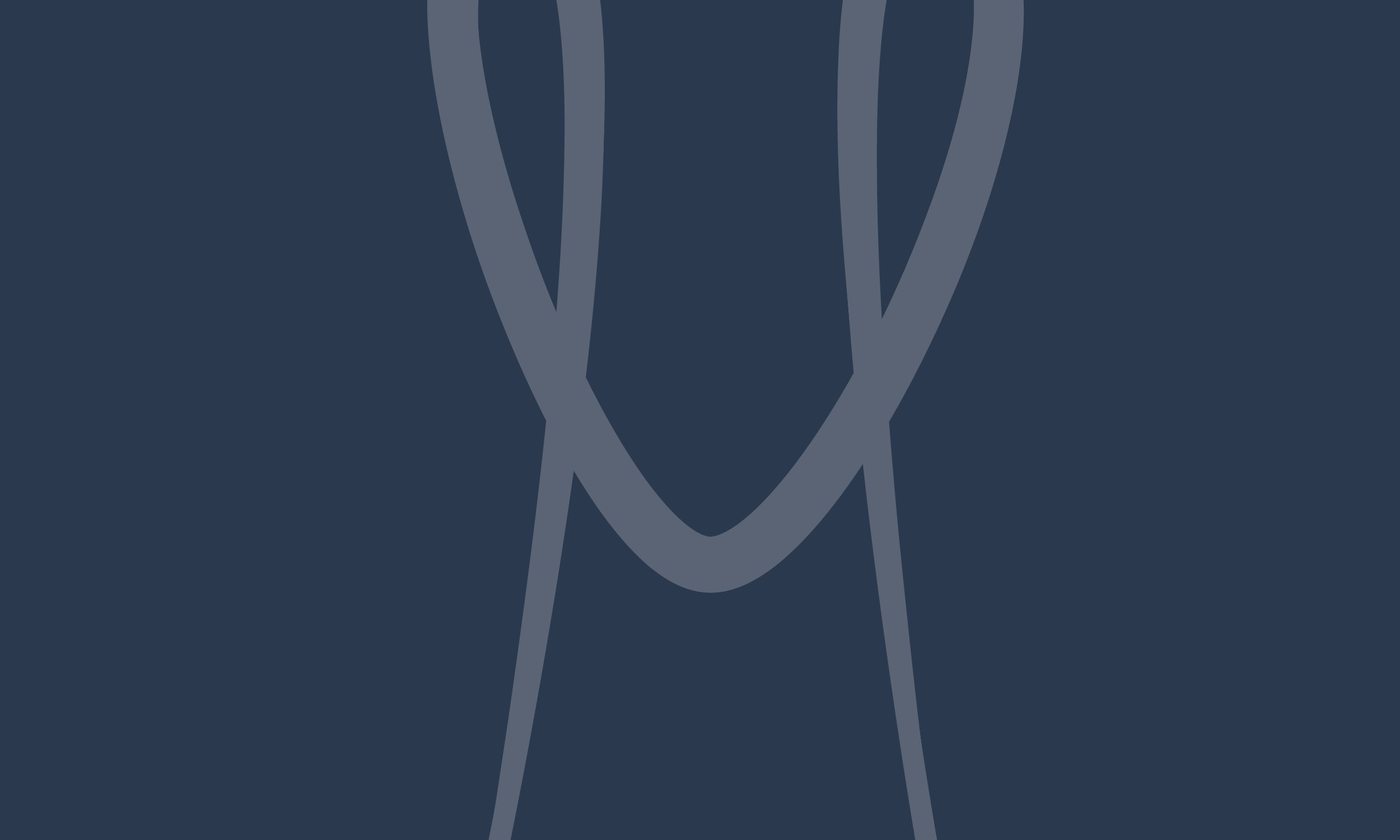 Better to be brave than fearless

Exploring how entrepreneurs face unchartered territory. As a part of the Augeo Luminary Speaker's Series highlighting...

From good ideas to great outcomes

Accelerating Product Development Through Improved Process. Visionary - "We need a product feature to help us...