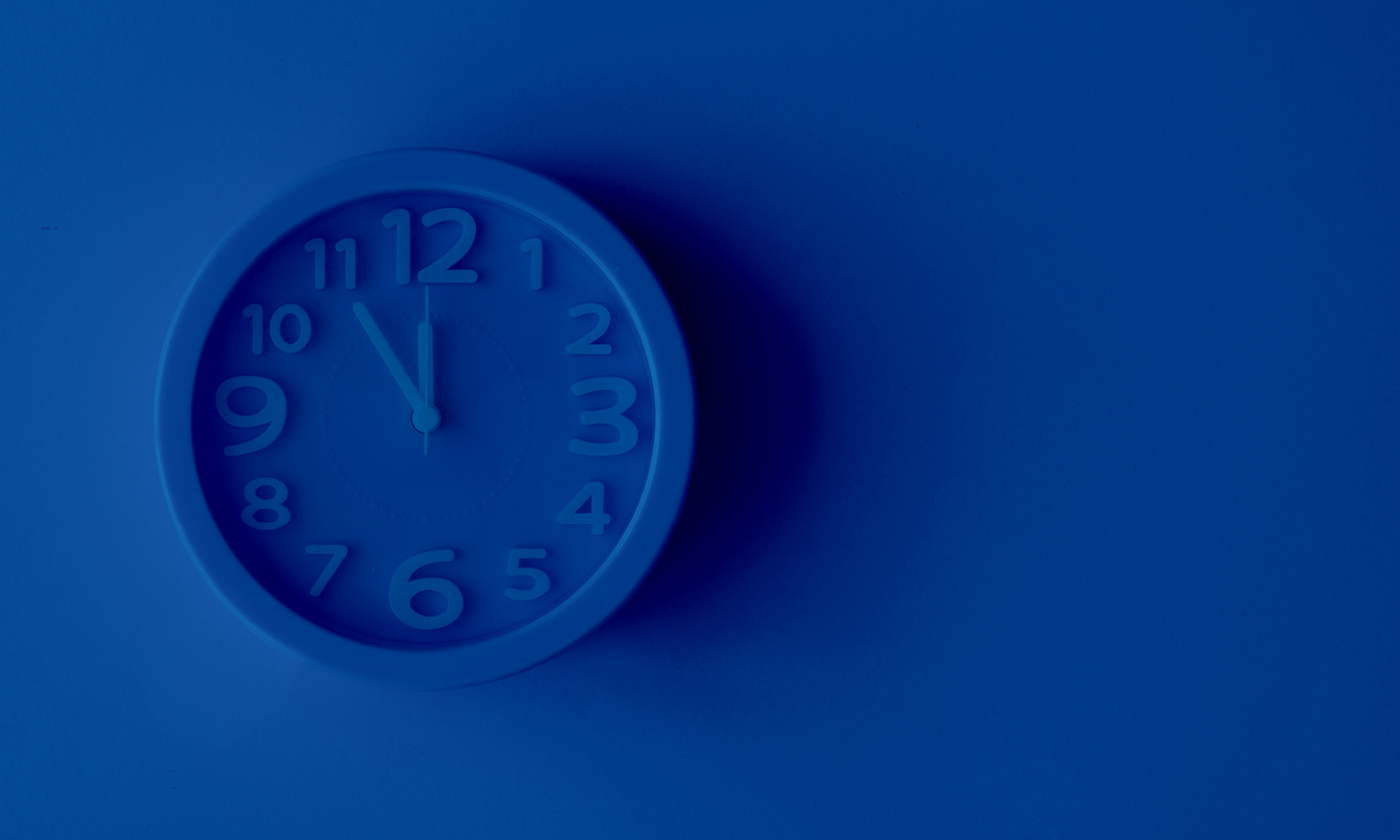 Learn how the timing of employee rewards or recognition can influence effectiveness.

Most of us are concerned with what we need get done each day, but rarely do we consider what time of the day we should do our work to optimize our productivity.

According to text sentiment analysis of tweets featured in Dan Pink's new book When: The Scientific Secrets of Perfect Timing, both our moods and cognitive processes fluctuate predictably throughout the day. The average worker follows a roughly diurnal cycle: a peak in the morning, a trough in the early afternoon, and a recovery in the late afternoon--peaking again in the evening. Pink suggests that what time of day we choose to do our work can explain up to 20% of the variance in performance. He also stipulates that this cycle has implications for when we should be engaging in certain activities.

This thinking could have implications for how best to reward or recognize employees for superior performance. Companies attempting to optimize positive feelings and maximize engagement should think about conveying rewards or kudos for a job well done in the morning, so as to maximize the probability of a favorable reaction. A 20% increase in positive effect is significant, given the only manipulated variable is the timing of the reward rather than the reward itself.

Not only is it important to be aware of the daily rhythms of your employees, but insightful companies adapt their loyalty programs to seasonal trends. Employee engagement currency (points, rewards, travel, gift cards, etc.) redemption mirrors that of traditional currency spending. For example, in the last few months of the year, rewards redemption increases, mirroring seasonal holiday spending. In the first few months of the year (the diet, exercise, start-things-anew season) redemptions tend to decrease. As such, it is important for savvy program managers to adapt their loyalty programs to the seasonal rhythms of their employees.

When making periodic adjustments to an employee engagement program there are a few things to remember.

First, too many changes to an engagement program can undermine the goal of personalizing the program in the first place. When Starbucks announced that they were overhauling their consumer loyalty program in April of 2016 to reward amount spent instead of the number of visits, there was notable negative pushback. Brand perception dropped, and regular customers complained on social media platforms. While their program has since recovered, it opened the door for discontent. The lesson for employee engagement programs is to proceed cautiously, yet diligently, as you evolve programs to optimize results. Adjusting the timing of communications is actually a great "non-disruptive" mechanism for increasing results.

Second, programs that establish a regular cadence for change are perceived as ever-evolving, progressive, and as always presenting new and different rewards for exemplary performance. Most people are resistant to change but when a proper rhythm is established, the change event becomes a regular part of the program and is usually embraced.

Lastly, keep in mind that surprise and delight moments are generally well received. Positive, unexpected feedback, kudos, or even rewards usually produce higher engagement lift than routine and expected awards. It's best to weave in unexpected treats at least a few times per year. Depending on your engagement data sophistication, you might try identifying at-risk employees and intensifying your surprise events specifically for that group.

Do you have time to engage your employees? Of course, because it is essential to your success. A key to maximizing your engagement efforts is to make sure that the recognition moment happens at the right time. 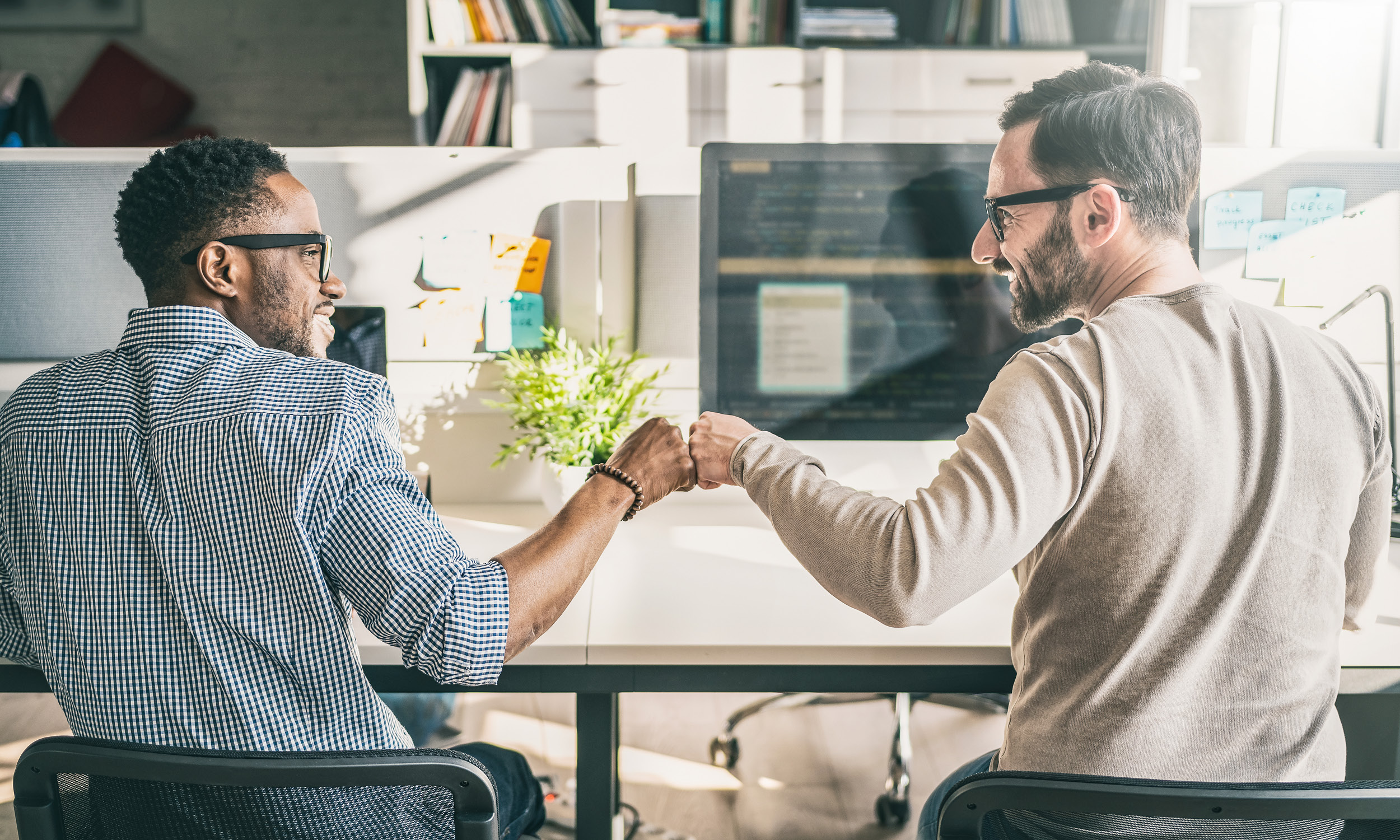 As a college athlete, I've experienced the power of a simple high five. High team morale was the foundation for the success of my college Ultimate Frisbee team, at the University of Arizona. We encouraged one another to practice like you play and motivated each other with what HR leaders might call peer-to-peer motivation and recognition. 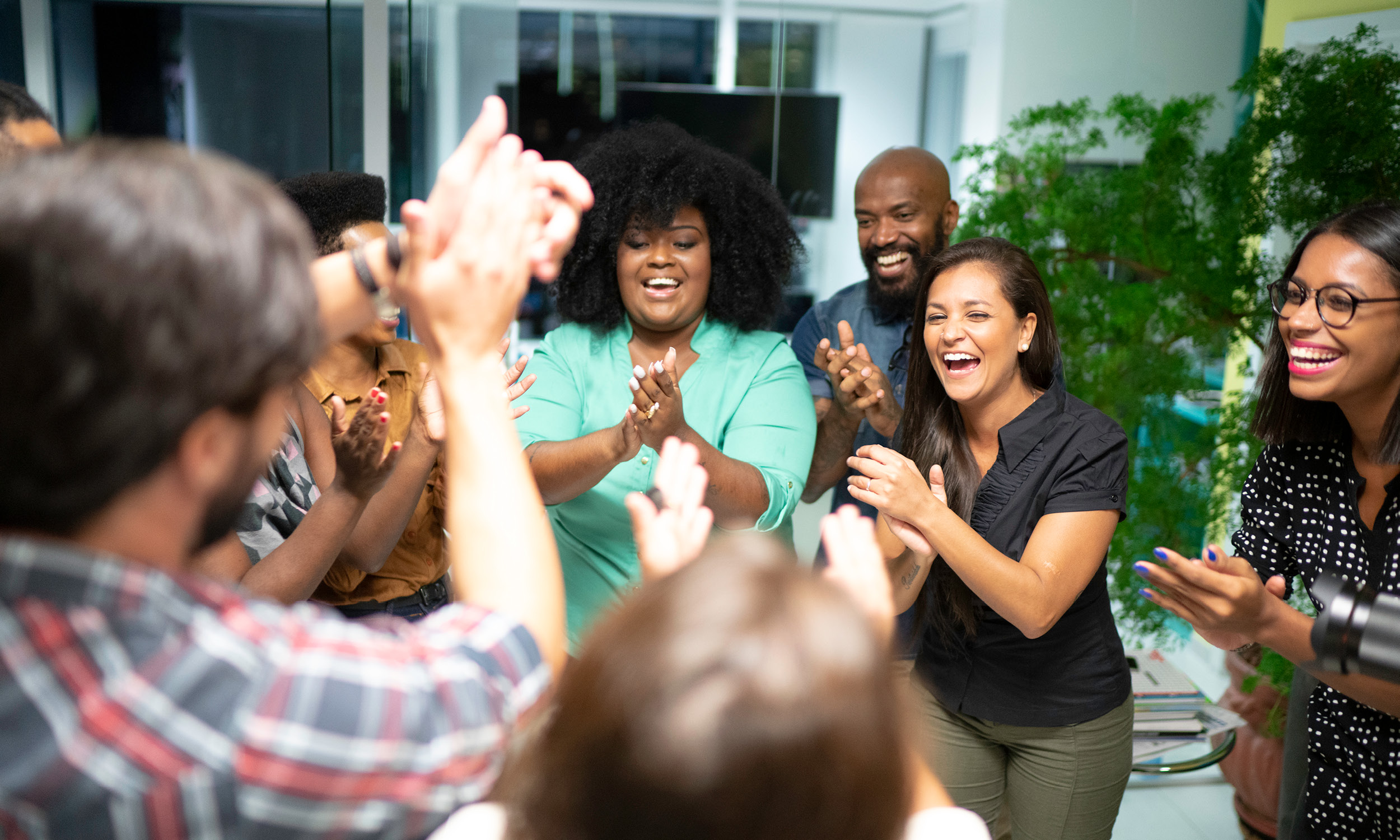 The transformation of HR

For decades, the adage "The customer is always right" ruled the day for many companies. Customers "voted" with their dollars and companies responded with desired goods and services. For enlightened companies: If there was a problem, "just fix it". If customers wanted something new, "just make it". When customers demonstrated loyalty, smart companies found a way to say "thanks". 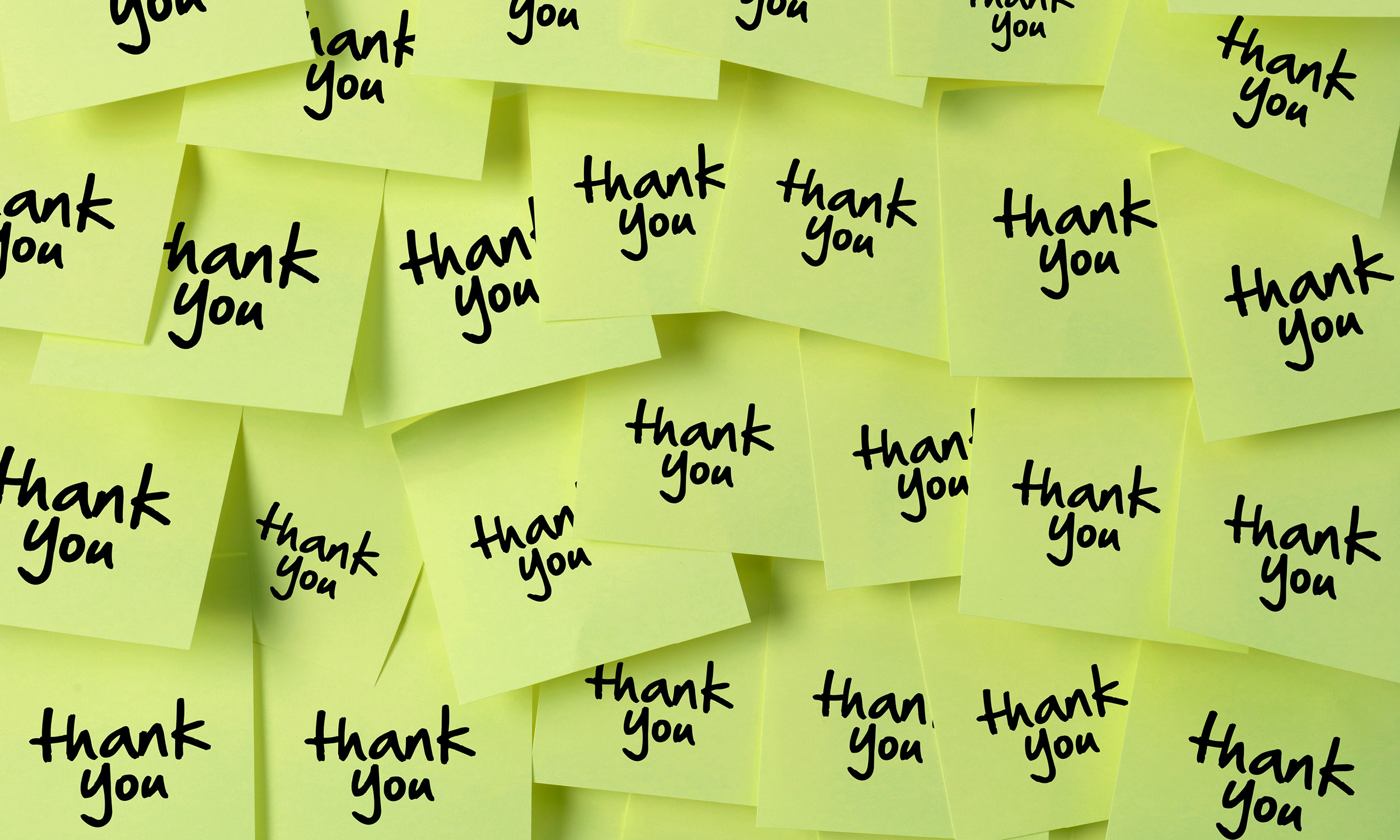 A cause for celebration

At Augeo, we view employee appreciation as a way of life. To the approximately 157 million Americans who are part of the U.S. workforce, this day of acknowledgment, and everyday employee contributions are recognized, is profoundly meaningful. When employees and their work are valued, satisfaction rises, productivity increases, and team members are motivated to expand their good work.