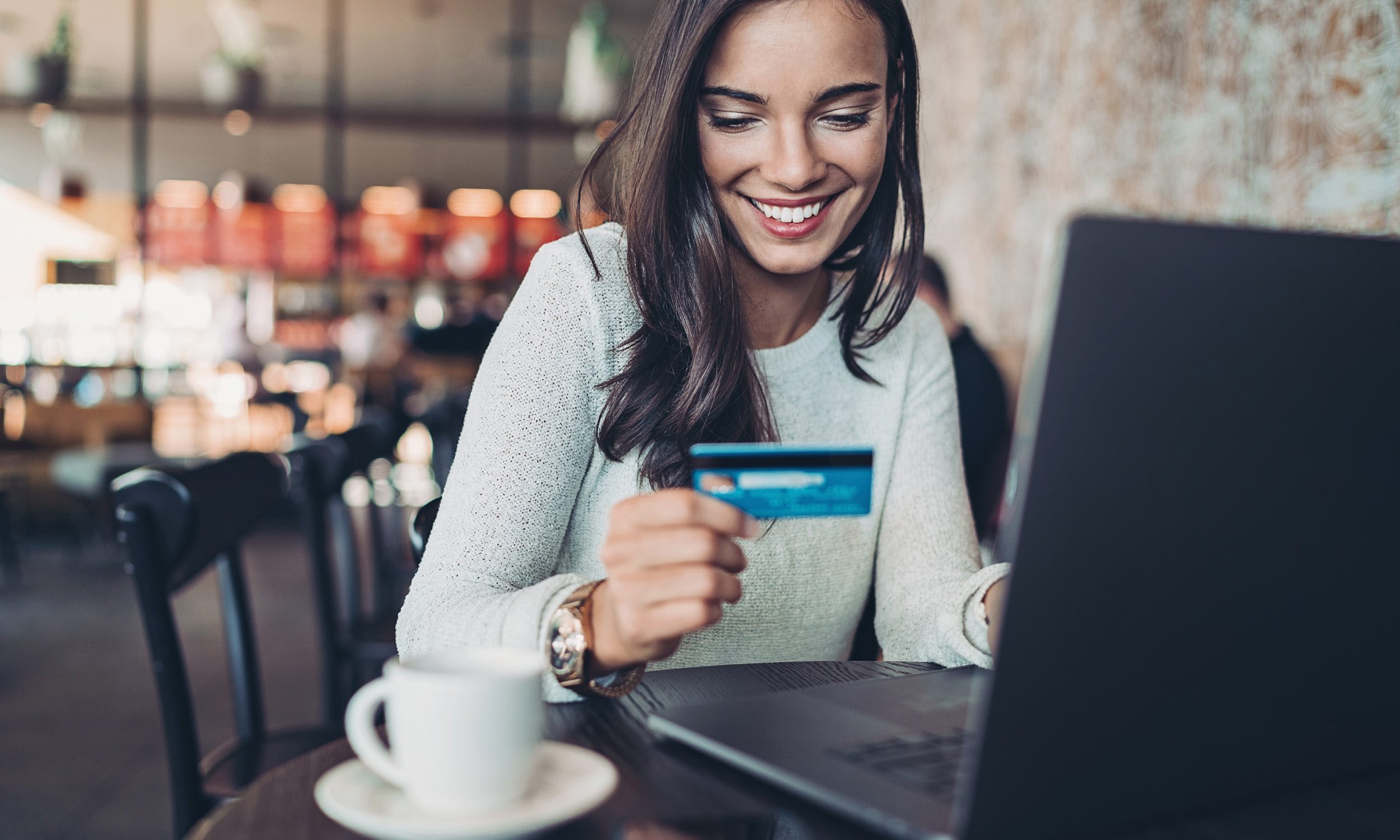 This week I had the opportunity to speak with CardLinx founder and CEO, Silvio Tavares. The CardLinx Association is a leading nonprofit trade association, which enables participating companies to work collaboratively on both industry concerns and opportunities. Just five years old, CardLinx includes over 100 member companies from 17 countries around the world. They represent a virtual Who's Who list of merchants, retailers, payment processors, and card-linking offer platforms from around the world.

Below is an excerpt of our conversation with Silvio’s quote in italics.

You know, the industry went from five years ago where there was enormous hype about it, but then, a number of big companies in the space failed. They raised a lot of capital and it just didn't go well. That's changed. We're seeing some big companies hitting big wins, not just here in the US, but around the world. And as they look out over 2019, it's very clear that we've got some really, really good wind at our backs. The industry is being embraced by consumers. It's being embraced by the publishers, including the banks. When you have those two dynamics, it's going to go really, really well.

I think it's fairly clear that most people think from an economic perspective, we're kind of at the top of an economic cycle and, you know, 2019 may not be as prosperous. And so in that kind of environment, consumers are going to be looking for deals and merchants are going to be looking for innovative marketing channels that deliver more than just eyeballs, but can deliver closed sales. I think in that environment, card-linking is going to prosper just as it did initially in the 2008 cycle. And remember, that was a pretty tough time for both consumers and merchants. So, card-linking is really tailor-made for those types of environments.

Keys for success in 2019
Number one, data centricity. Being focused on data. You know, the fuel that drives everything we hear about artificial intelligence is data, machine learning, deep learning, and the companies that are focused on using data to create competitive advantage. How do I use my data to create a novel AI driven experience like being able to target the consumer based on where they're currently located, what they've purchased in the past.

It's not well known, but 40% of Amazon's revenue comes from that recommendation engine because they're using AI, they’re data centric. Google's another one. You know, they have something like 1200 individual new products and artificial intelligence going on today. So they're heavily investing in that space. And I think the companies that are going to be super successful in the next 12 to 24 months are the ones that are going to be focusing on their data assets, figuring out how to apply machine learning, and develop new products driven by AI.

Number two, this is the age of partnership. The days of developing a product, launching a product, distributing a product, all with the resources of just one company--those days are over. We are really blessed to have many of the largest companies in the world as members. And, you know, we're unique as a trade association because a big part of what we do is enable and support those partnerships and collaborations.

How would you characterize the "state of the state" for the card-linking industry?
Three key aspects. First, card-linking adoption industry has now reached critical mass. Second, card-linking is really gaining consumer acceptance in the marketplace. And the third, I believe we're entering a Golden Age of Innovation around card-linking.

Critical Mass
Five years ago, there were only two big publishers with card-linked offers and they could reach between 10 and 20 million customers. Today, eight of the top 10 card issuers in the country have card-linking programs. In addition, leading digital, online, and mobile apps have millions of users enrolled in card-linking programs. Now you can reach several hundred million consumers in the US-- that's a really big deal for card-linking. And that's just what has happened in the last 12 to 24 months.

Market Share
If you think back to where Google was 10 years ago--they were having this weird conversation with merchants and advertisers. They were basically suggesting, it's much better to place an ad, a personalized ad, to a consumer when they're using a specific search term. It's better to do that than to mass advertise by showing everybody the same advertising in print or on television. And slowly, then not so slowly, it caught on. The rest of that story is history.

Card-linking feels like we might be in a similar position. Today, card-linking is probably less than 5% of a typical merchant's advertising budget, but as an industry, we have clearly built a better mouse trap. And, now we're starting to get our share of that advertising budget. So, increasingly, we are gaining share.

A Golden Age for Card-Linking
Card-linking is unique in that it's a data-driven, transaction-validated, advertising channel. Once you have that data, there are all sorts of new experiences that you can create for a consumer. Some of our members are working with car companies and gas stations so that as you drive into a gas station, because your card is linked to your mobile phone, your phone is immediately recognized by the gas station. You can fill up your tank and take advantage of a card-linked offer, all without ever having had to pull out your wallet, because your card is linked. This is just one example, but there's a huge amount of innovation going on in the industry.

What were some of the big wins for the industry in 2018?
The biggest win last year was that card-linking went mainstream and was accepted by virtually all the big banks in the US. Couple that with the phenomenal growth of card-linking internationally and that is a big win. As 2019 gets underway, we look forward to even more mainstream participation across the globe with financial institutions, merchants, and consumers all enthusiastically embracing card-linking technology.

Another win is in Asia. We did our first conference in Shanghai in 2018 and we added several of the largest Chinese players to the card-linking industry. In Japan, the world’s third largest economy, the number one issuer of cards, Rakuten, which also operates in the US, launched a very successful card-linking program.

Over the last three years we've spent a lot of time at conferences for public investors to help them understand the great potential in card-linking technology. This investment bore fruit in 2018 with the successful IPO of one of our members, the first pure-play card-link technology company to go public. This milestone was an important validation of the industry, as a whole.

What are some of the headwinds that card-linking might face in the coming year?
There is real concern by consumers and regulators regarding the use of transaction data and especially personal consumer data. That could to be a significant headwind. We know, based on what we're seeing in Europe, that regulation is quite likely. There has already been regulation in Europe, and we think it's quite likely that there will be new regulations in the US. Regulation could potentially have a chilling effect on this Golden Age of Innovation; however, the fact that card-linking in the US is primarily Opt-in, where a consumer gives permission for their cards to be linked, may allay some consumer reluctance.

Cross-border transactions represent another burgeoning opportunity. This is where a consumer from one country uses their card while traveling in another country. They use the linked card and receive a discount, in real time. We're seeing lots of new programs taking advantage of that.

I think the main thing to keep in mind is that payments and digital commerce are increasingly a global industry. It used to be that payment networks and retailers primarily focused on their home market. That has totally changed. US players are going to see much more competition from global players like Alibaba and Alipay. Interestingly, many of the largest US players, like Amazon, are launching new payment and card-linking products in other markets. For example, Amazon launched Amazon Pay in-store and the first market to launch was Japan. Not the US! 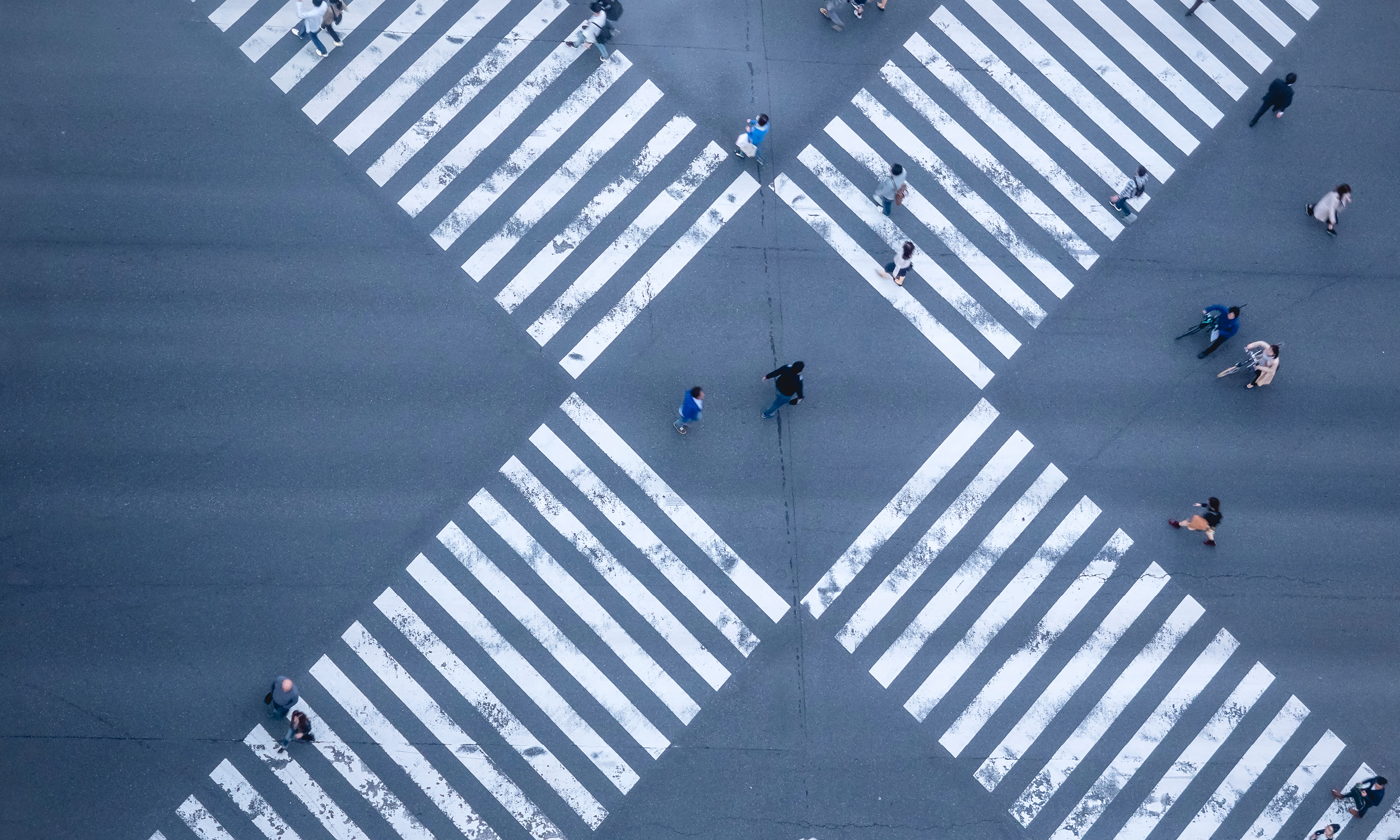 The symbiotic relationship between EX and CX

Customer is king, right? We’ve all heard the mantra. Businesses of all shapes and sizes have embraced this perspective for over a century in their quest to boost brand affinity and their bottom line. While honing in on the customer experience with focused precision is one element of a successful brand strategy, there are two sides of every coin. After all, a superior customer experience begins with the most important customers of all: employees. 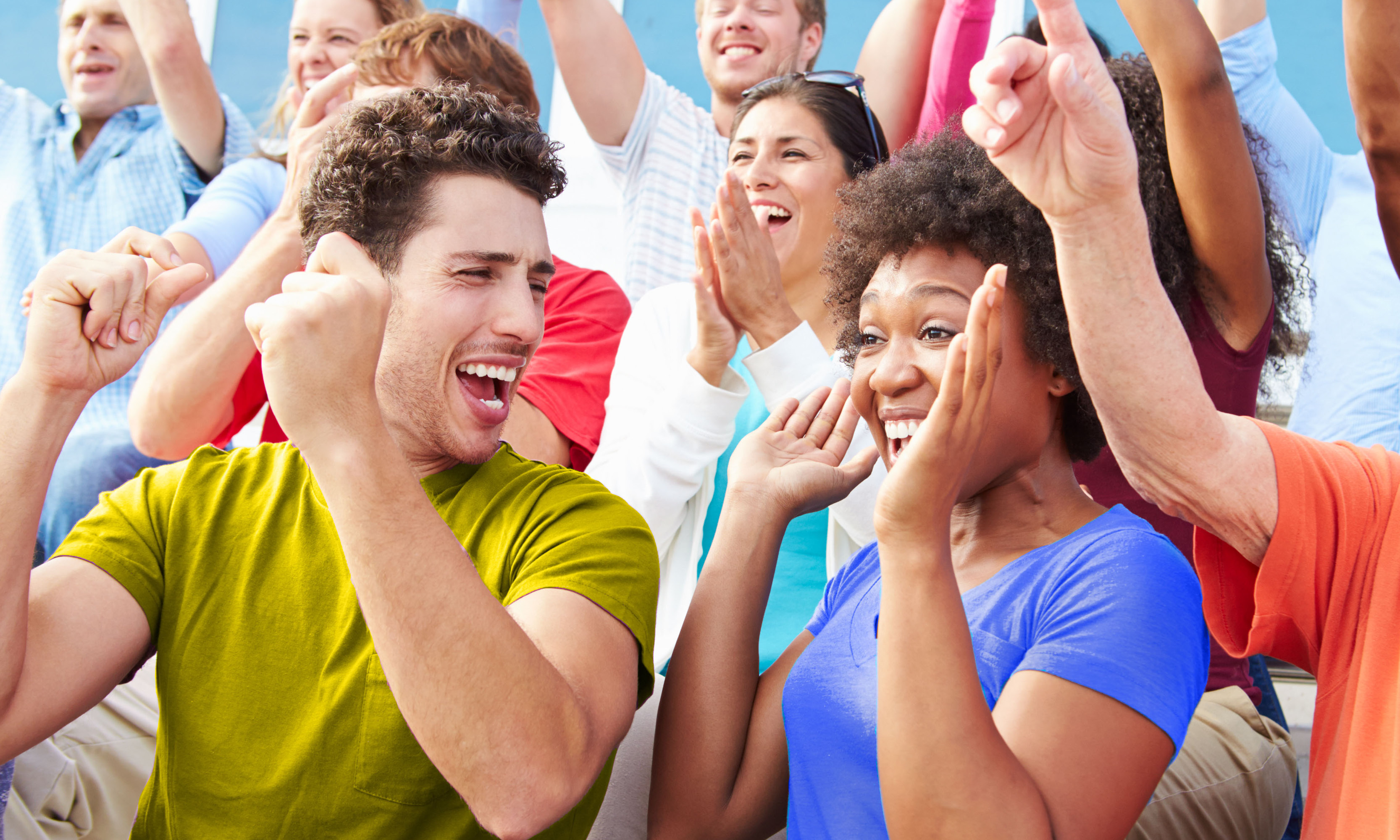 Discover 3 ways to harness the power of brand fans

At our latest virtual event, we sat down with loyalty pros from leading sports and business organizations for an engaging discussion on the power of engagement—including how to tailor your loyalty strategy to create culture through fan experiences. Catch up on the highlights and discover 3 ways your organization can best harness the power of brand fans.