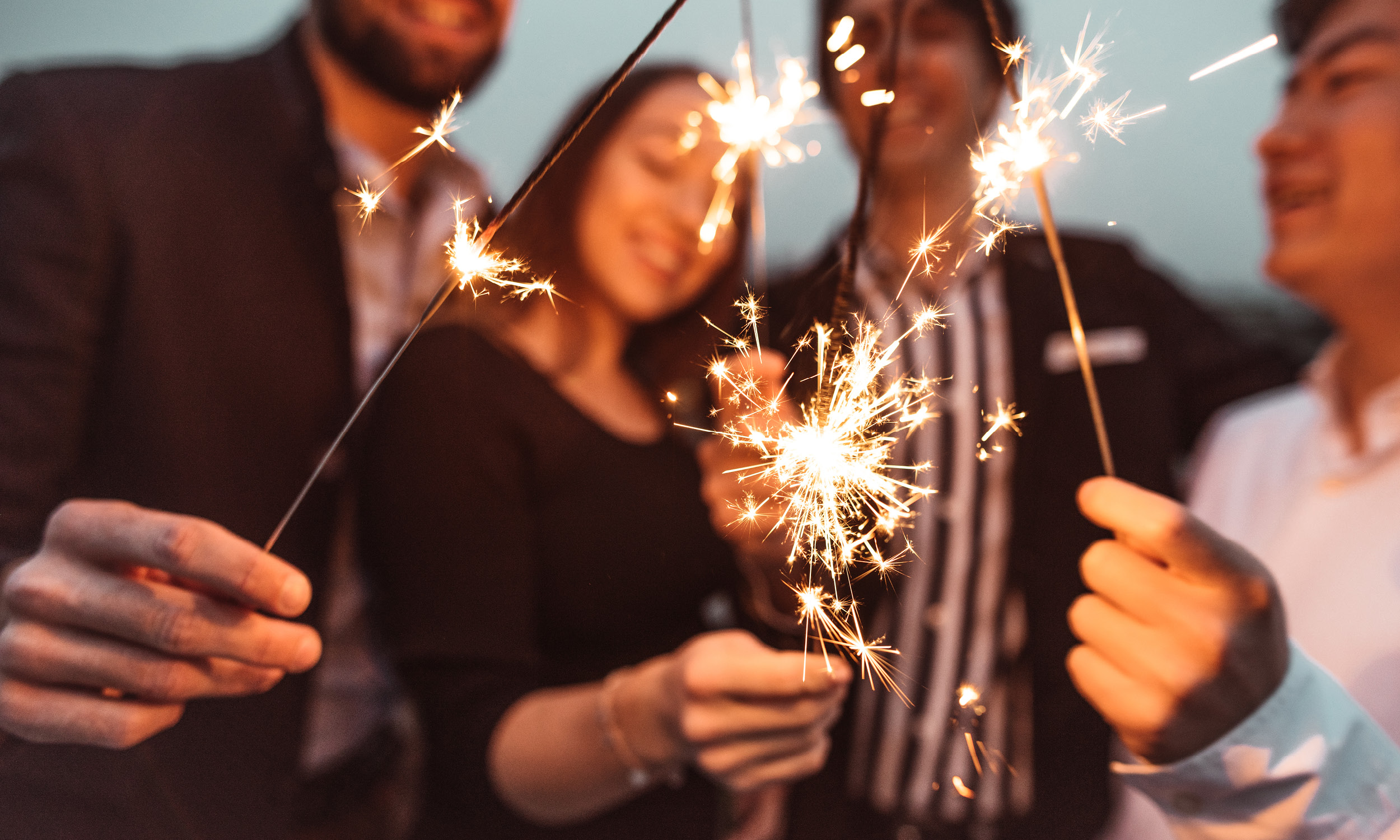 We'll write kickoff emails and tasks lists and planning sessions in preparation for the promising year ahead.

But in all of our hustle and bustle, don't forget to be grateful for your colleagues and take the time to say thank you, deliberately.

It sounds so very simple, but it's also so very impactful. You see, being grateful requires mindful practice. You don’t thank someone accidentally. It requires you to take note of noteworthy acts. It benefits from empathy and thinking about the busy life of the person who has gone above and beyond to do something valuable for a client, another co-worker, you or the company in general. It requires extra effort on your part.

Recently, scientists have researched the positive impact of gratitude using magnetic resonance imaging (MRI) scanning technology and have found interesting connections with many aspects of well-being.

At the University of California, San Diego researchers found that feeling gratitude was associated with better sleep, decreased depression, decreased fatigue and a more positive outlook.

Further, a team of researchers from the Institute for Visual History and Education found through MRI technology that when the brain feels gratitude, it activates areas responsible for feelings of reward, moral cognition, subjective value judgments, fairness, economic decision-making and self-reference.

There are numerous studies confirming the benefits of gratitude not only to the recipient but to the person expressing the sentiment.

Research conducted on gratitude by Michael McCullough (University of Miami) and Robert Emmons (UC Davis) has shown that people who frequently experience gratitude are happier, less depressed or anxious, more emphatic, and more helpful than people who do not have a grateful disposition.

Thanks: The foundation for a culture of appreciation.

There's nothing that says, "thank you" like simply saying "thank you". Literally, walking up to someone and just saying "thank you". It’s sweeter if there’s a note, a strategic gift or a few redeemable award points that go along with it. But the gesture itself can go a very, very long way in making someone feel appreciated.

As the new year gathers steam, how are you elevating your "culture of gratitude"?  With a little more appreciation, you might see greater positivity, higher levels of job satisfaction, a boost in productivity and a general positive shift in morale.

Those focused on greatness for your company will be most appreciative. 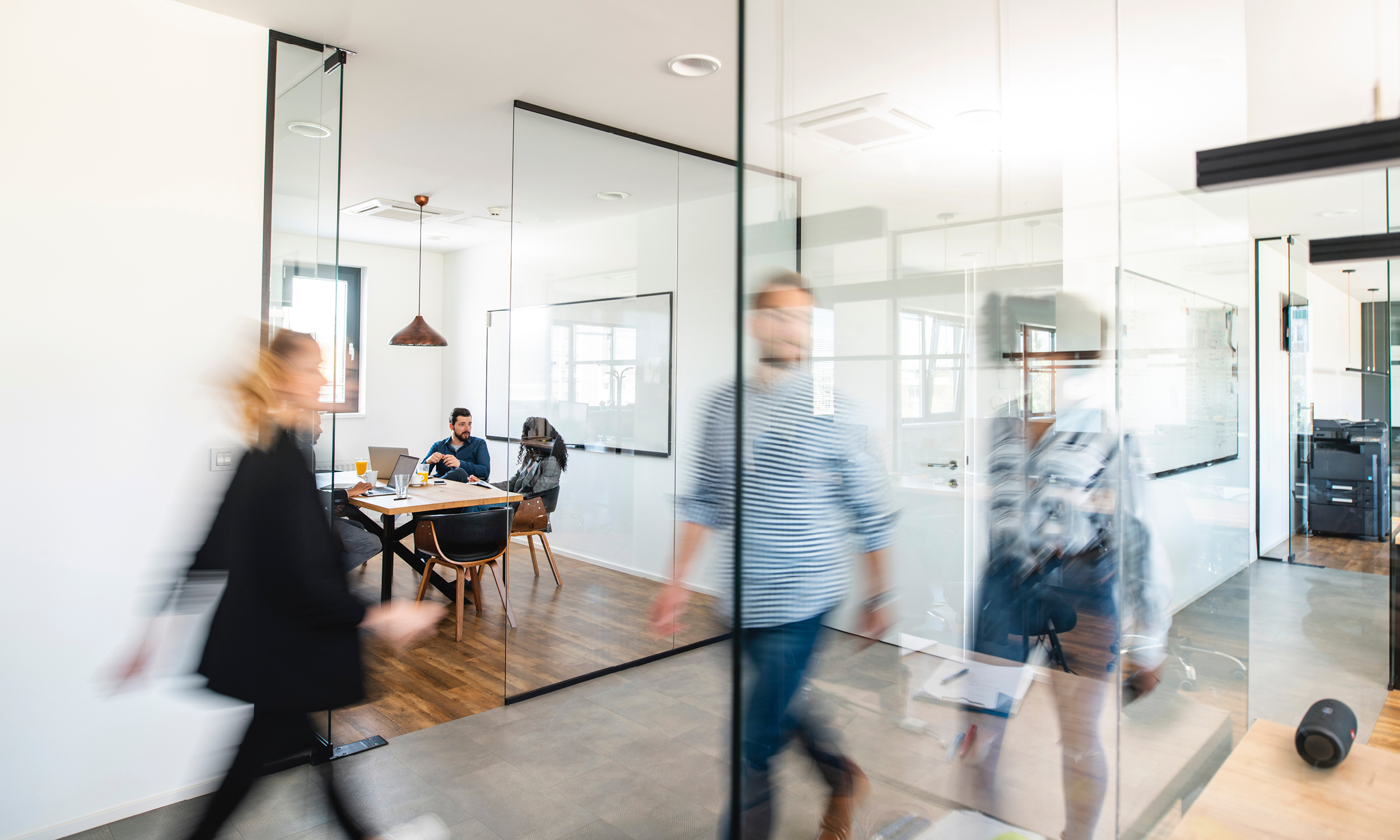 Shaping the future of the human experience

Almost every facet of our daily lives has evolved over the past year in the face of unprecedented challenges, yet the core drivers of human behavior remain constant. Looking through the lens of loyalty and engagement at this critical juncture, you might wonder: What's next for the human experience? Augeo CEO David Kristal hosted a virtual Fireside Chat to discuss this fascinating topic with other industry experts. Read on to catch up on the conversation.
4
min read 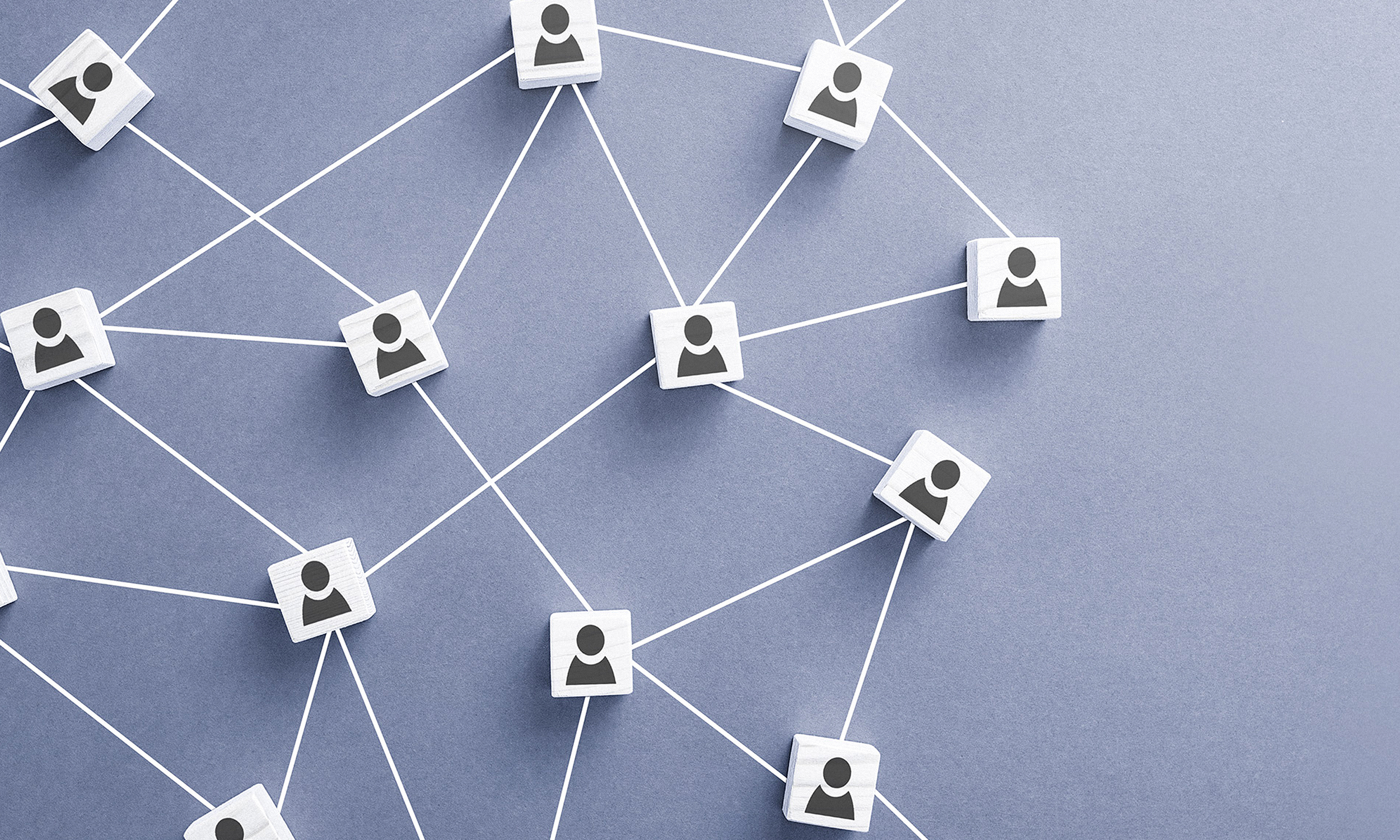 Why your business needs a connection strategy 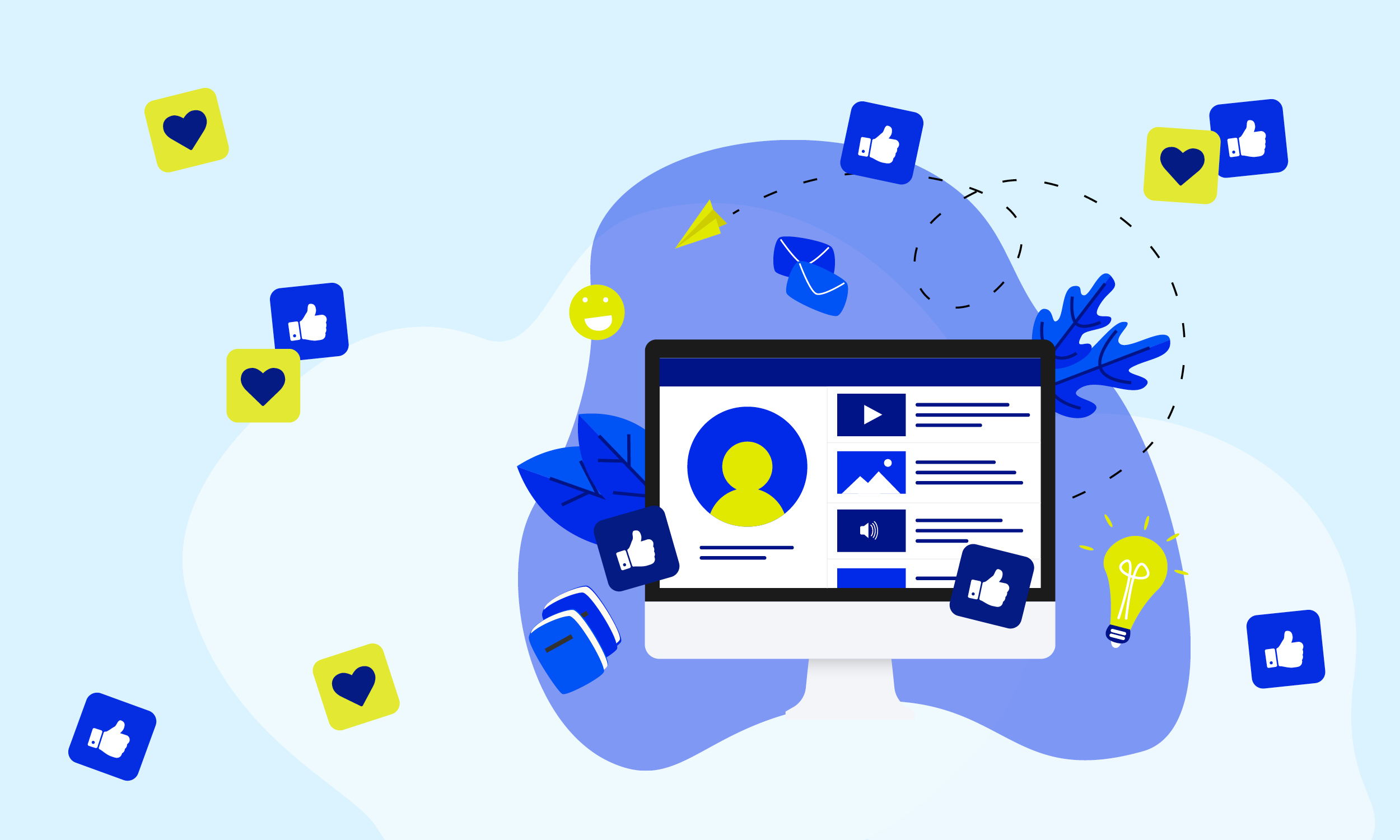 How to retain talent & fuel engagement through connection

When you enable and inspire connections throughout your workforce, you empower each of your people to be collaborative, productive, efficient and (most importantly) authentic. Let's explore the impact of connection on engagement and the employee experience.

NOTICE: We and selected third parties use cookies as specified in our cookie policy. You can consent by using the Accept button. By closing this notice, you continue without accepting.